A window of opportunity for China

Web Desk February 23, 2017 World Digest Comments Off on A window of opportunity for China 258 Views 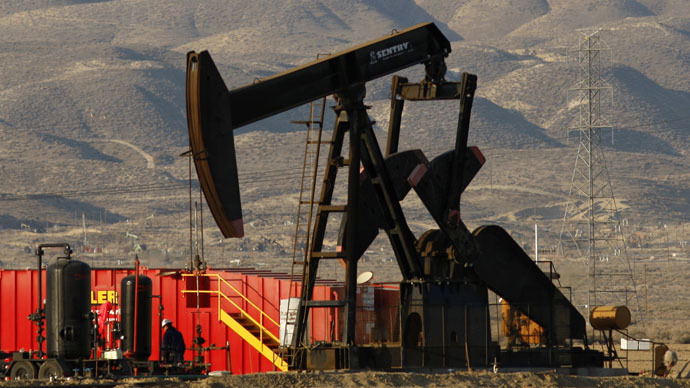 United States President Donald Trump’s arrival at the White House will have real effects on the international system as a whole, and will inevitably affect the Latin American region. The key question is, will America continue alone under the US doctrine, or make a strategic adjustment? Chile’s Foreign Minister Heraldo Munoz has declared that with Trump’s pulling out of the Trans-Pacific Partnership free-trade pact, Chile must look elsewhere — to China and South Korea.
Asking epochal questions is absolutely valid right now for all of Latin America and the Caribbean. In essence, since the Monroe Doctrine in 1823, the US has been the hegemonic power of the region, with Washington often qualifying it as its “backyard”.
The effects of America’s development and the consolidation of its power were felt clearly and at times directly throughout the 20th century. There were six decades of intensive influence if not total domination. During the Cold War it impeded, by force where necessary, the imposition of Communist policies on the continent. And since the 1990s, it has favoured the establishment and consolidation of the free-market democracy model.
There are no doubts about the importance of America’s regional presence, especially from the mid-20th century until the arrival of former US president Barack Obama. In that time, Latin America and the Caribbean fell within a consistent US foreign policy doctrine that established, until today, certain political, economic and military parameters.
Important debate
But in 2009, the US began a process of adjustment and withdrawal, which has prompted an important debate on its consequences. The Trump presidency will deepen the debate as it pushes US foreign policy closer to an autarchic model. As proposed in the 2013 ‘The Future of US Grand Strategy’, the central question will be how to manage the tension between alternate US policies of “engagement” and “restraint”.
Friends forever?
In that context, Latin America is experiencing (perhaps without understanding it) China’s advance in what is still considered the US “backyard”. I myself take it as a given that China has completed its process of “ascension” and is now, especially since the outcome of the last US election, in a phase of “consolidation”. In this stage, China’s foreign policy is being perceived as aggressive by its own neighbours and beyond.
Yet, if even today China is still not openly challenging six decades of US supremacy in Latin America, one may observe it is duly encouraging a new type of participation in the region. The China-Celac (Latin American and Caribbean block) forum was inaugurated in 2015 to discuss expanded collaborations in eight areas including farming, scientific and technological innovation, business, infrastructures and civil society. The following year saw the inauguration of the China Construction Bank in Latin America (in Chile), aimed at encouraging the use of China’s currency, the RMB, with everything that will imply.
Another area is arms sales. Slowly but systematically, China has developed a policy of presenting itself as a reliable supplier of arms. This is a reality in Chinese foreign policy today and has evolved from modest agreements to sales of sophisticated arms systems in the region.
Whatever the premises of Chinese foreign policy towards the region, the central issue is how US “restraint” will affect political, economic, security and cultural spheres in Latin America. It is also of central importance to reveal whether China will pursue a policy of regional “engagement” any time soon. If that policy exists, how will it be implemented?
As the US academic Robert Keohane points out, there is hegemony in every cooperative relationship and cooperation under every hegemony, as was evident in the nearly two centuries after the Monroe Doctrine.
It is said that China’s approach to Latin America and the Caribbean has so far been eclectic and unclear, and there is no specific regional policy. Yet, as part of the “repositioning” process, China published its first White Book on the region in 2008. The document has been underestimated and analyses of its content seem to have overlooked its real message. China implicitly cited in this document at least four “tensions” set to dominate its immediate relations with Latin America: 1. opportunities vs challenges, 2. trade vs national interest, 3. asymmetries vs comparative and competitive advantages and 4: nation vs culture.
Two interconnected processes
In 2012, China took a new step in Latin America. A speech that year made by Chinese Prime Minister Wen Jiabao, titled ‘Friends Forever’, effectively consolidated the principal ideas of the four tensions from that 2008 White Book.
This all leaves the region facing two interconnected processes, especially with the course now initiated by Trump. On the one hand, a less present US in Latin America and a more present China. Here are six questions for Latin American leaders to consider:
1. Are Latin America and the Caribbean ready to interact with China’s political ideas? 2. What does Chinese foreign policy really mean (now and in the future) for the region? 3. Is Latin America ready for the new American restraint? 4. Are regional states ready to move from a (liberal) Washington Consensus to a Beijing Consensus (the China Model)? 5. How must global security issues be reformulated to foster more cooperation between the US and China? 6. How will this situation affect Latin America’s international security policies?

Previous O The Real Prime Minister Of Pakistan – Please Speak Up!
Next The Only Thing That Can Beat Merkel Is Anti-Merkel