Breaking News
Home / Opinion / Benazir Bhutto Was A Security Threat; And Maryam Nawaz Is NOT?

Benazir Bhutto Was A Security Threat; And Maryam Nawaz Is NOT?

Web Desk May 2, 2017 Opinion, Reflections Comments Off on Benazir Bhutto Was A Security Threat; And Maryam Nawaz Is NOT? 825 Views 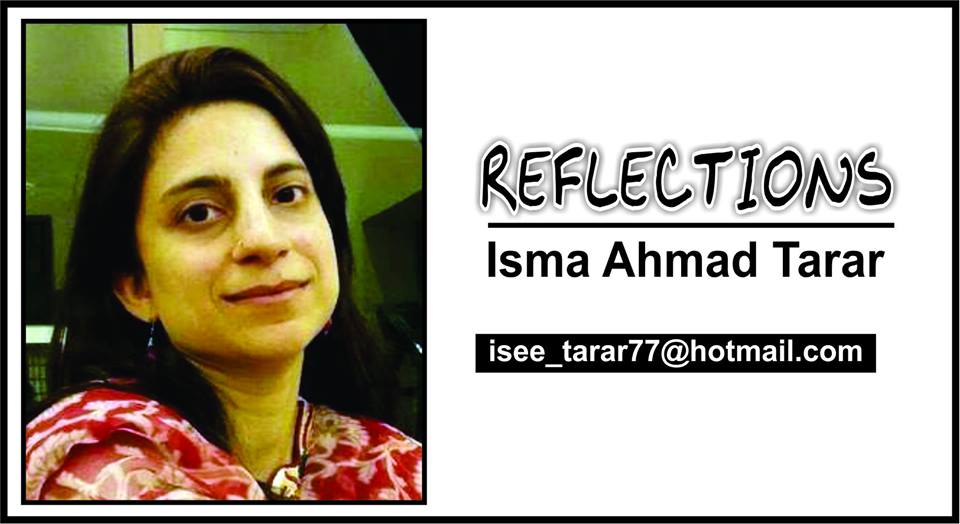 It is said that Establishment considered Benazir Bhutto a security threat all her life. The reason? She was accused of handing over the list of all the leaders of the Khalistan Movement to Rajiv Gandhi during his visit to Pakistan in 1989.That was just an allegation without any proof.
A woman of her calibre, stature, intelligence, a two- time Prime Minister , who gave her country it’s missile program was a security threat, that too, on the basis of a mere allegation. On the contrary, there’s a woman whose sole qualification being the Prime Minister’s daughter, and who does nothing except blatantly defend her father, and who shamelessly acknowledges, rather confesses, that the, Indian business tycoon who recently secretly visited Pakistan on her father’s ‘inivite’, is her father’s “BEST” Friend, and, who is also directly involved in the Dawn Leaks fiasco, is NOT a security threat??? (And by the way, it’s not just mere allegation without proofs).
Why is that so? Why these double standards, this hypocrisy, on the part of the people responsible for running the affairs of the state? Why this deliberate negligence, or must I say complacence on THEIR part?
Why was BB not given benefit of doubt or a second chance ever? And why this lady has been given not one but many a chance? Was BB too, not the Nation’s daughter, like Maryam Nawaz?
Is it because Nawaz Sharif has always been the blue-eyed boy of the establishment? Because he is THEIR make? Or rather their doing, andNOT undoing, (Pun Intended).Is that the reason that his family and close aides are allowed to do anything and everything? And are allowed to get away with whatever they do?
If it’s all true, then it is indeed a sorry state of affairs we are dealing with. And I’m afraid if this thing continues, and the High and the Mighty don’t set their priorities right, it might be too late then. And if it happens,the nation will NOT forgive them this time!

Kashmir’s Identity under Threat: ‘Humanitarian Regimes’ vs ‘Might is Right

Muhammad Mehran Iqbal Kashmir, famously renowned as heaven on earth, Its identity is under the …