We have climate leaders. Now we need followers 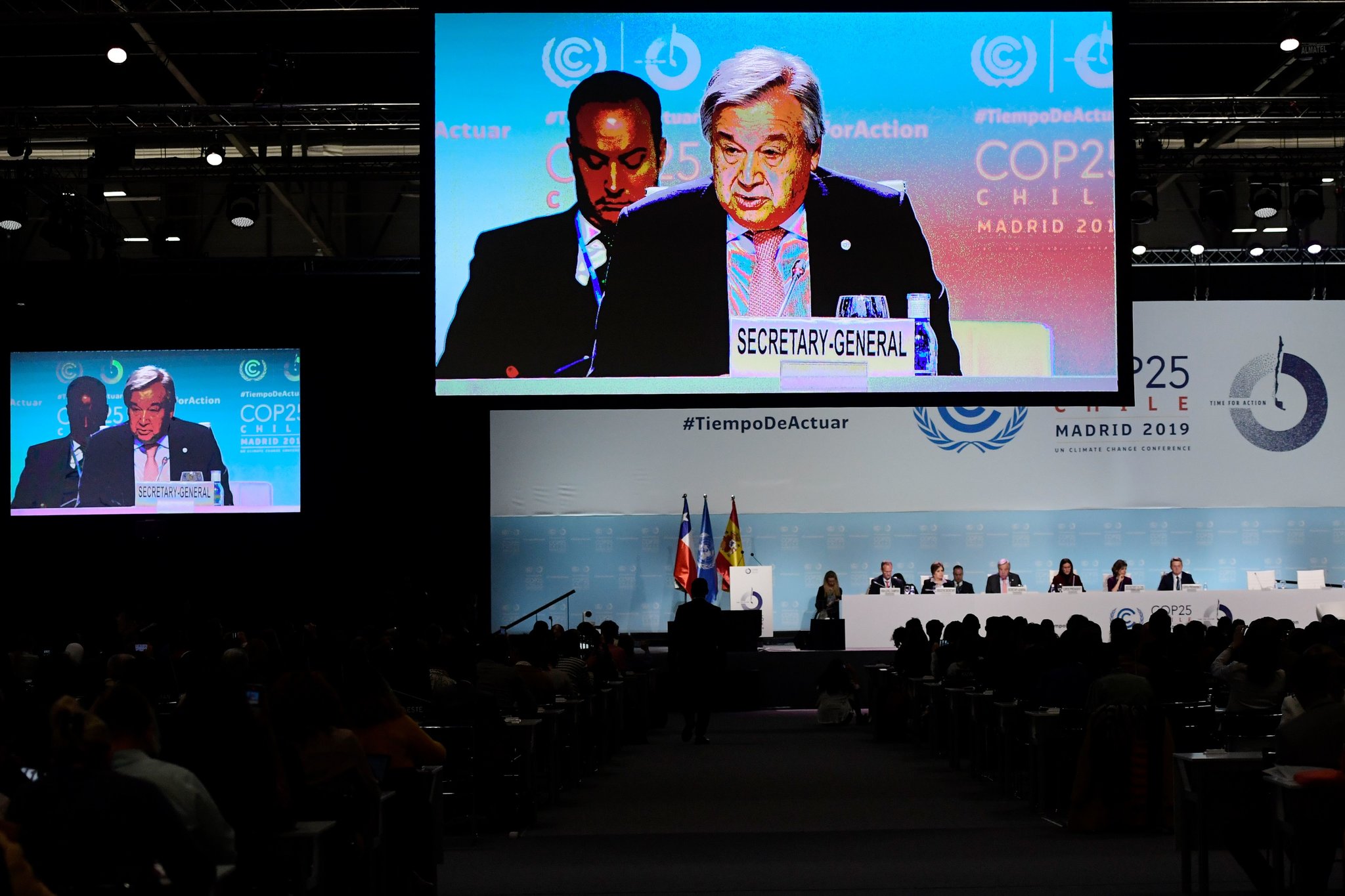 As the United Nations’ annual climate conference in Madrid winds to a close, it has become clear that climate summits are stuck in a rut. The job of cutting global emissions is actually getting harder, and not just because the planet keeps warming.
Climate summits have become festivals at which leaders talk about leadership. But leadership doesn’t matter without followership. And that’s the problem in addressing the climate crisis. There aren’t enough followers.
In 1990, when the United Nations first began diplomatic talks on climate change, the countries, cities, states and provinces poised to become leaders in climate policy accounted for about 34 per cent of global emissions of carbon dioxide from burning fossil fuels and industrial operations, according to my research. That group included essentially all of today’s Europe (minus Poland, which is heavily powered with coal and seems keen to stick with it), about one-third of the states in the United States, most of Canada’s provinces, Japan, Korea and a few other countries. Those leaders mattered because through their own actions, they could make a big dent in the climate problem.
Today, reliable climate leaders account for just about 20 per cent of global emissions, a share that keeps shrinking as they make further cuts while emissions from the rest of the world keep growing. The more the leaders lead, the less direct relevance they have to the climate problem. Worse, emissions from countries that have often blocked action on climate change now stand at 12.4 per cent and are rising. The rest of the world’s carbon dioxide emissions, two-thirds of the total, come from countries that may care about climate change but care a lot more about other issues, like poverty and local air pollution.
Thus, the leaders are being out-emitted by the countries that either would just as soon see the Paris Agreement on climate change become unglued or are wary of entangling their national policy in global schemes to manage the climate. But leaders can fix this by evaluating everything they do through the lens of whether it increases the chances of followership.
Aggressive programmes to convert whole economies to renewable power at a breakneck pace probably fail that test, because the expense and difficulty of quickly replacing the last 20 per cent or 30 per cent of an electric grid’s remaining fossil-fuel-generating capacity with unreliable wind and solar power is a cost that no society but the most zealous will bear. We’ll still need those fossil fuel plants to anchor most grids so that electricity will be dependable and affordable. For that flexible generation, there are other ways to offset or eliminate emissions, which is what matters most for the planet. By contrast, demonstrating how to solve hard problems, like decarbonising high-heat applications in refining, steel and cement production, and other processes at reasonable cost, passes the followership test. All economies will need those fixes because emissions from those applications are rising quickly, and proven solutions don’t exist. All economies will also benefit from practical demonstrations by leaders of programmes that make big increases in energy efficiency, which can lower energy costs and also cut emissions.
Reducing local air pollution
Solutions that help protect the climate while also yielding more tangible benefits, like reducing local air pollution, are particularly effective ways for leaders to inspire followership. One example is cutting noxious soot emissions from diesel engines, because soot doesn’t just kill people directly but is also a substantial cause of climate warming. Such strategies are a way to get started, and some efforts are already underway, but they only go so far in bending down the global emissions curve.
Leaders can also work directly with followers to help speed the diffusion of ideas — as Denmark has done, for example, by passing on to China’s electric grid operators what it has learnt about how to operate a grid with lots of variable wind power. When tiny Denmark uses more wind, the impact on global emissions is minuscule; when China does, the effect can be enormous. Almost everything serious about achieving deep cuts in greenhouse gas emissions — like developing new technologies to eliminate them in the manufacture of steel and plastics, or switching to electric aircraft that yield no emissions — is fraught with industrial uncertainty, cost, risk and contention. Demonstrating solutions is a task ideally suited for leaders willing to spend heavily to find solutions. The governments and industries truly willing to lead are a relatively small and well-aligned group. In diplomatic settings, they can work in small groups to coordinate their actions. Keeping these groups aligned requires breaking the big climate problem down into smaller, manageable units because each industrial sector has different politics, technological potentials and policy needs.
In Madrid, I was part of a team that released a study showing what is needed in each economic sector to reduce emissions and how leaders can make a difference. As we did our work, we were struck and disturbed by how little political and industrial effort has been mobilised to deeply decarbonise economies, despite three decades of international talks on climate change. To change that, we offered two broad recommendations.
The first is that countries need to go beyond simply putting a price on carbon or adopting bold emissions goals. What’s required is a more strategic approach to policymaking aimed at reconfiguring technologies, business models, infrastructure and markets in each country’s greenhouse-gas-emitting economic sectors to reduce emissions. In an earlier era, that was called industrial policy, an approach that has fallen out of favour in many countries but, done smartly, is what’s needed now.
The second is that, though formal climate diplomacy tends to be organised around countries, the real focus both for governments and industries should be on coordinating actions in economic sectors to reduce emissions. Of course, governments must be actively involved to increase incentives for investment and economies of scale for promising technologies, and to level playing fields so that early adopters of new green technologies are not held back by the constraints of competitiveness.

As we fight COVID-19, we should turn our gaze to space