Web Desk April 16, 2020 News Comments Off on Imran Khan for timely steps to avert any shortage of eatables during Ramazan 169 Views 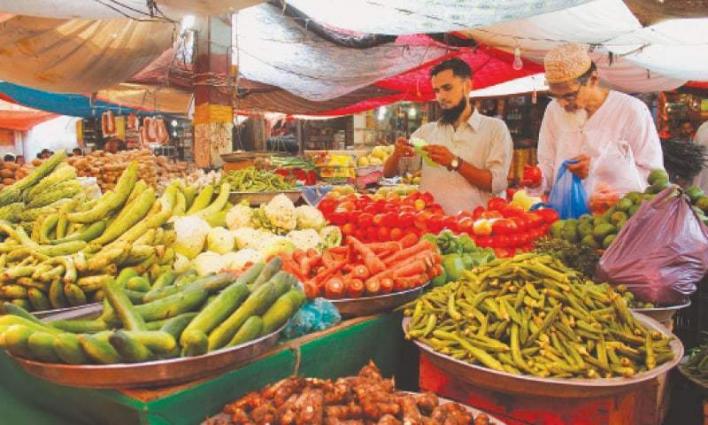 ISLAMABAD, April 16: Prime Minister Imran Khan Thursday directed the Ministry for National Food Security to keep a strict vigil on the demand and supply of wheat and other food commodities to avert any shortage during the holy month of Ramzan.
In a meeting with Minister for National Food Security Syed Fakhar Imam here, the prime minister said the vigilance was vital to help the government make timely decisions, a PM Office press release said.
The meeting encompassed the steps to curb the smuggling of wheat, fight against the swarms of locusts and the proposals for utilization of quality wheat seeds to achieve quality bumper crop next year.
The prime minister said the government was resolved to curb the smuggling of wheat and other food commodities and was about to promulgate an ordinance to introduce strict punishments to the smugglers and hoarders.
He said the agriculture sector was neglected in the past but the incumbent government was benefiting from the Chinese agriculture technology to uplift the sector. The federal minister also apprised the prime minister of the steps taken to fight the locusts in different areas. -DNA

Previous China assures support to Pakistan in COVID-19 fight
Next Pakistan among 76 countries to get debt relief from May 1: Foreign Minister