Govt to get tough on violators of anti-COVID SOPs: Imran Khan warns

Web Desk June 11, 2020 News Comments Off on Govt to get tough on violators of anti-COVID SOPs: Imran Khan warns 134 Views 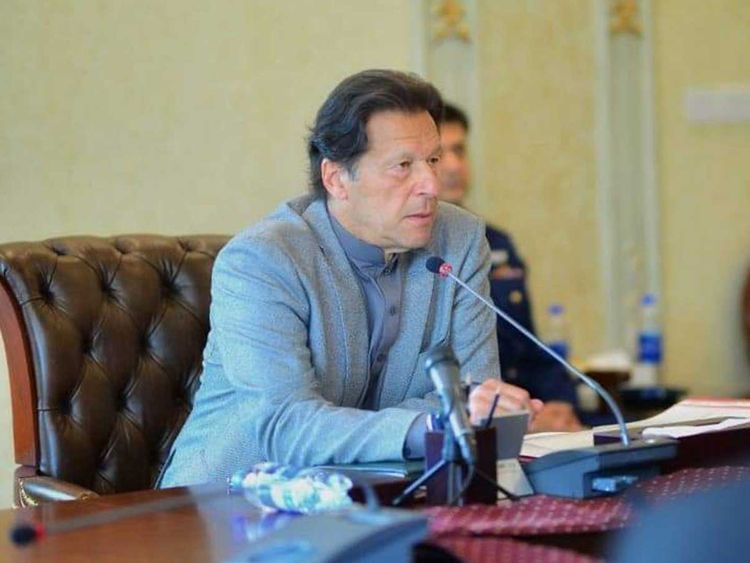 ISLAMABAD, June 11: Prime Minister Imran Khan on Thursday said having witnessed the people ignoring the anti-COVID-19 standard operating procedures (SOPs), the government would get tough on the violators and warned of sealing all such premises leading to spread of the deadly coronavirus.
“So far we had not been much strict. But now will show inflexibility. We will take action through administration and the violators will have to face closure,” he warned the people in his televised address to the nation after chairing a high level meeting to discuss the COVID-19 situation as the country’s tally of confirmed cases crossed 119,000 with 2,356 deaths so far.
The prime minister said he would personally monitor the implementation of the SOPs and receive data from across the country.
He said the district administrations as well as the Corona Relief Tiger Force would observe and report the status of SOPs’ implementation at shops, shopping malls, mosques, katcheries (courts) and public transport.
The prime minister said all the workplaces or localities would be closed down if found spreading the deadly virus risking the people’s lives.
The announcement came after a sharp surge in the country’s tally of the confirmed cases following the easing of lockdown by the government ahead of Eid-ul-Fitr to revive the economic activity subject to the some precautions by the people as well as the traders.-APP