Breaking News
Home / World Digest / If Black Americans were to seek asylum, they would easily qualify

If Black Americans were to seek asylum, they would easily qualify

Web Desk 3 weeks ago World Digest Comments Off on If Black Americans were to seek asylum, they would easily qualify 101 Views 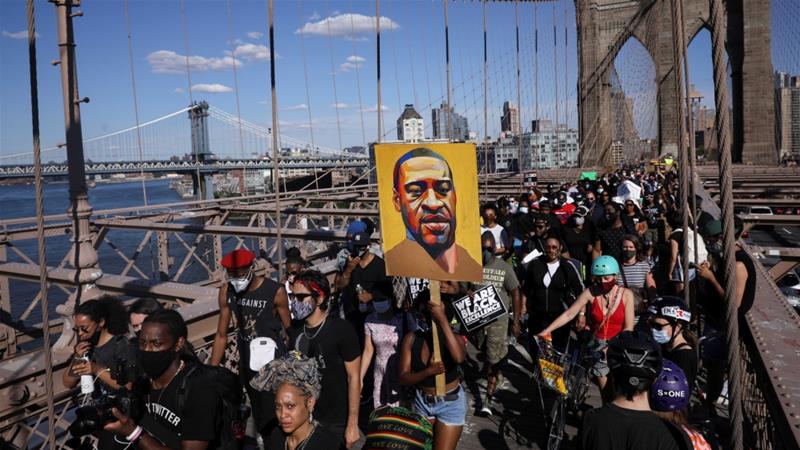 Refugee protection is less about vulnerability and more about oppression. This is at least what I have long believed, having worked in the field for more than 15 years.
When we speak of refugees, we often speak of their vulnerabilities and the responsibility to safeguard their rights. There is truth in that, but in real terms, people become refugees because they are oppressed. Their rights are violated because of discrimination.
The 1951 Refugee Convention defines a refugee as someone who has left their country due to a well-founded fear of persecution on the basis of race, religion, nationality, political opinion or membership in a particular social group, and due to that fear is unable or unwilling to seek protection from their country. By no means do I advocate for Black Americans to leave the United States, but assuming a Black American were to seek asylum abroad, the social and political unrest that has rocked the country just these past few weeks alone would add to a trove of evidence to support any claims of “well-founded fear” for this person’s safety and wellbeing at home.
I have heard countless refugee claims during protection and resettlement interviews I have done for the US government and the United Nations Refugee Agency, and read through many pages of information about the countries of origin that substantiated the testimonies of claimants. I can tell you what we all collectively witnessed in the murder of George Floyd, the subsequent numerous acts of police brutality in the ensuing protests and systematic state treatment of Black Americans could certainly qualify as a legitimate basis for most asylum claims.
The stories I have heard from refugees who were racially or ethnically profiled, subjugated to systems of targeted oppression, who feared imprisonment and were jailed, sometimes repeatedly, facing mistreatment and torture by police and prison guards are quite similar to the stories of so many Black Americans.
Their persecution was on the basis of race. And their persecutor was the state or agents of the state, thus rendering the authorities unwilling or unable to offer protection. 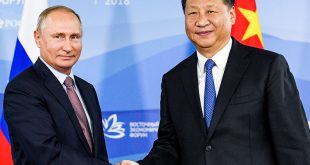