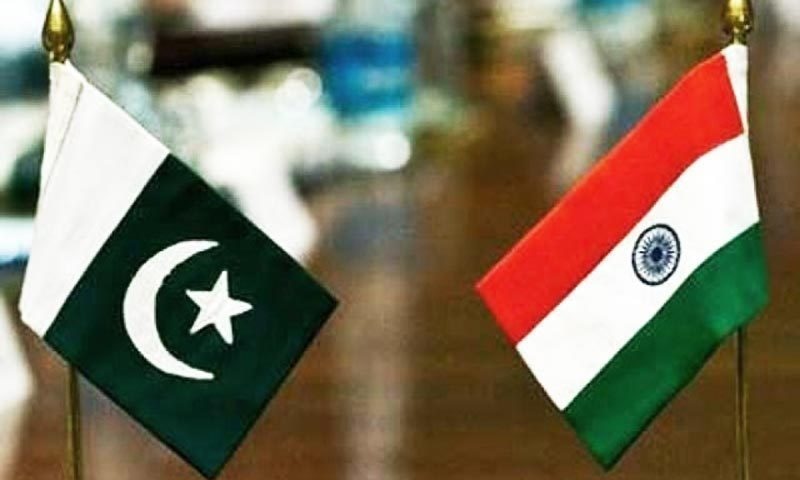 ISLAMABAD, June 24: Foreign Minister Shah Mahmood Qureshi says India’s behavior with Pakistani diplomats in New Delhi is clear violation of the Vienna Convention. In a statement Wednesday, the Foreign Minister said Indian allegations against the staff of Pakistani High Commission are baseless.
The Foreign Minister said India asked for 50 percent reduction in Pakistani staff at its High Commission in New Delhi, and Pakistan responded in the coin by asking India to reduce its staff in Pakistan by fifty percent.
He said if Pakistani staff returns home, Indian staff will also go back. He said Pakistan will not remain silent on Indian allegations, but will fully respond. Shah Mahmood Qureshi said India is trying to find excuses to carry out false flag operation in Pakistan.
The Foreign Minister said China’s attitude has been appropriate in respect of security situation in the region. He said India carried out construction work in the disputed territory with China; hence, China reacted. He said India is trying to cover its embarrassment at the hands of China.
Shah Mahmood Qureshi said innocent Kashmiris are being martyred every day. He said Saudi Arabia and Turkey have rejected India’s decision about occupied Kashmir.
“India is leveling allegations against staff of Pakistani High Commission in New Delhi based on bigotry and deceits and looking excuses for False Flag operation against Pakistan, adding that India is hiding its face after being embarrassed by China,” the Foreign Minister said.
Shah Mehmood Qureshi said that Pakistan will not remain silent on Indian allegations and will respond in befitting manner. He said India is trying to save its face after embarrassing defeat from China. He said about 120 million Indian people lost their jobs due to Coronavirus and India is looking for some excuses to divert attention from the situation.
Qureshi said that world is being sensitized about Islamophobia and closely monitoring the mistreatment of Muslims and other minorities in India. He said Indian people themselves are disgusted due to Hindutva policy.
“OIC Coordination Group also rejected Indian steps taken within India and in Occupied Jammu and Kashmir as well,” he said and added international community considers India as a potent threat for regional peace. -DNA

Previous President Should Benefit From This Favour
Next Performance of 85 commercial govt agencies working under 19 Federal Ministries is unsatisfactory, Finance Advisor informed 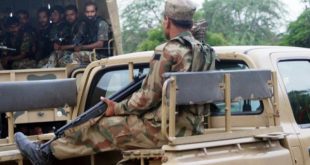