China hopes Pakistan to get rid of COVID-19 soon 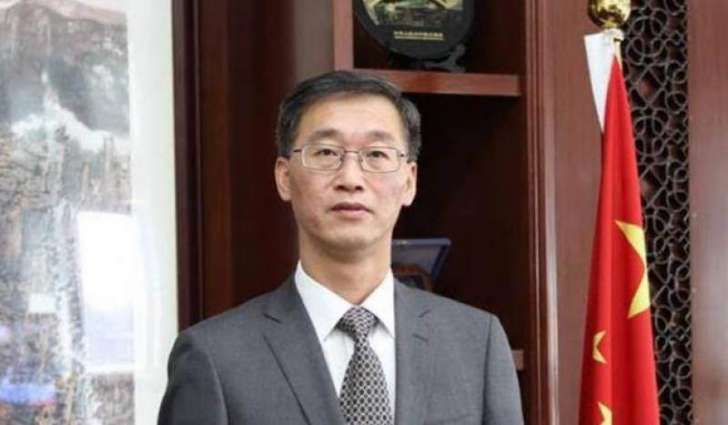 ISLAMABAD, July 9: Chinese Ambassador to Pakistan Yao Jing on Thursday said that he firmly believes that Pakistan would be able to get rid of COVID-19 pandemic soon, sources reported.
He made these remarks on the inauguration of the Isolation Hospital and Infections Treatment Centre (IHITC) in Islamabad.
I am proud to participate in the inaugural ceremony of the hospital, Yao Jing said and added that it was a miracle for the Pakistani government to develop the hospital in the least possible time period.
The ambassador said that he had observed the working of the National Command and Operations Centre (NCOC) and it is playing its part in tackling COVID-19 in  the country.
It is pertinent to mention here that Prime Minister Imran Khan inaugurated the Isolation Hospital and Infections Treatment Centre in Islamabad today.
The 250-bed isolation hospital has been constructed in record 40 days at a cost of about Rs980 million. It will meet additional requirements to ease pressure on the capital’s hospitals.
The isolation hospital’s charge has been handed over to the National Disaster Management Authority. NDMA Chairman Lt. General Muhammad Afzal briefed the prime minister about the health facility.
Planning Minister Asad Umar, Minister for Information and Broadcasting ShibliFaraz, Army Chief General QamarJavedBajwa, Chinese Ambassador Yao Jing, and other senior officials were also present on the occasion.-DNA